The Newfield Award remembers the late, great New York Post columnist who was a long-time supporter of the Atlas Foundation’s works, and given to a journalist who shares his spirit of fighting for the underdog and helping those in need.  Each year a donation is made to Hunter College Foundation's Jack Newfield Professorship, in the name of the recipient.  Russ Salzberg with his personal exposes on athletes who make a difference in their communities embodies The “Newfield “care of people that made him this year’s recipient.

Matthews, a political commentator and news anchor, will receive the Dr. Theodore A. Atlas Foundation Humanitarian Award in recognition of his numerous contributions to charitable causes. The Humanitarian Award is given to an exemplary individual who is deeply committed to giving back to others and doing good in their community.

The Foundation was founded in 1997 by boxing trainer, commentator and motivational speaker Teddy Atlas to honor the memory of his father, Dr. Theodore Atlas. Dr. Atlas was a physician who for 55 years provided medical services to his community. He also founded and built a hospital so that the less fortunate amongst us could and would always have proper hospital care when needed. His spirit of giving is embodied in the Foundation that bears his name.

The Foundation comes to the aid of people in a variety of difficult situations, people who have nowhere else to turn for help, people who would otherwise fall between the cracks. And it does so in a very direct and a very real way. Once the Foundation identifies a person or a family in need, it moves immediately to help, and avoids any bureaucratic obstacles that might damage the recipient’s pride.

Tables with seating for 12 are available for $5,000, $3,300 and $2,400 and individual tickets are $200. Seating is limited and reservations are required. For tickets and more information please call the Foundation office at 718-980-7037 or email TeddyDinner@dratlasfoundation.com. The Hilton Garden Inn is located at 1100 South Avenue in Staten Island, NY. 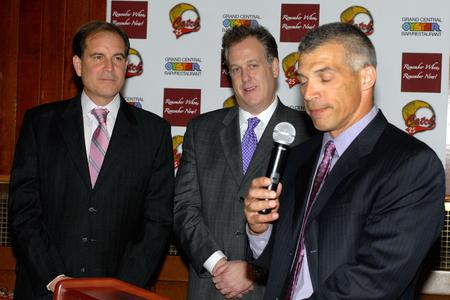 Touching moment: (left to right): Michael Kay, Jim Nantz and Joe Girardi share the Yankee manager's reflections on his father Jerry at the inaugural Alzheimer's benefit at the Grand Central Oyster Bar in 2008. 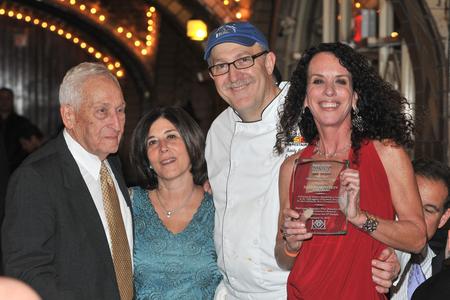 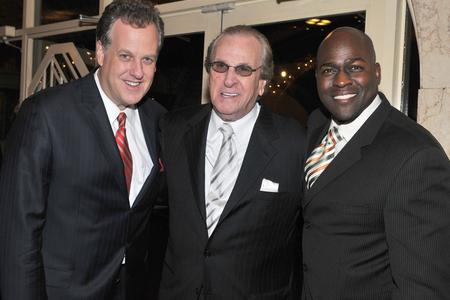 Cirillo World served as event management and strategic media agency for the Boys & Girls Club of Mt. Vernon's 100th Anniversary Gala on March 24, 2012. Here is a photo gallery of the star-studded event. 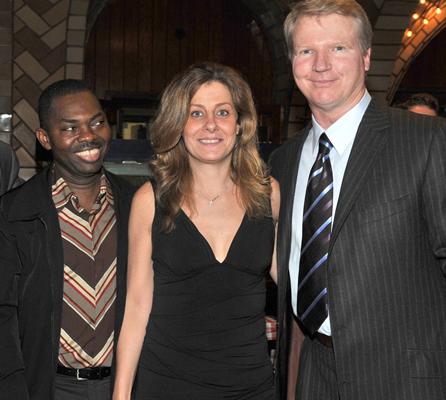 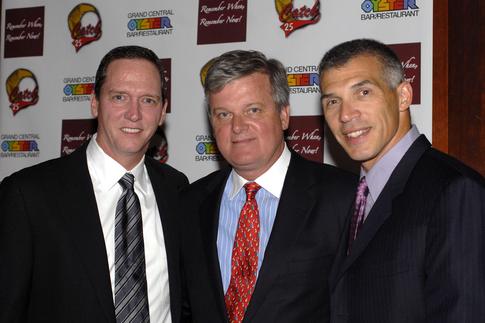 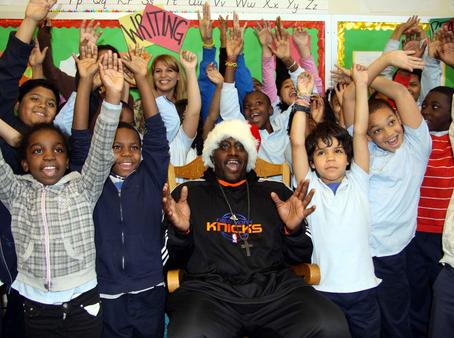 Former Knicks star Anthony Mason surprised students at PS 63 in the Bronx with a holiday appearance on behalf of Steiner Sports and Cirillo World.

“Individual commitment to a group effort – that is what makes a team work, a company work, a society work, a civilization work.”

Involvement in the Community 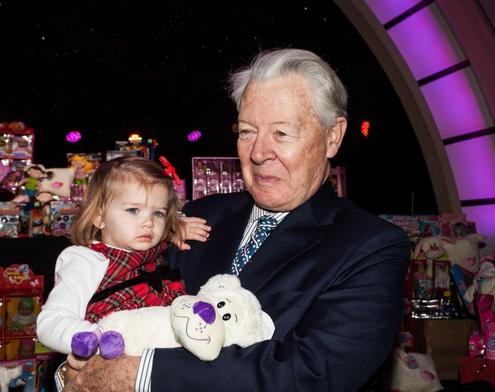 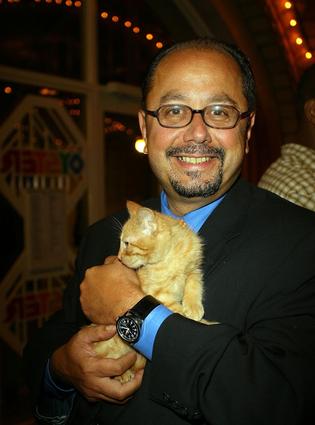 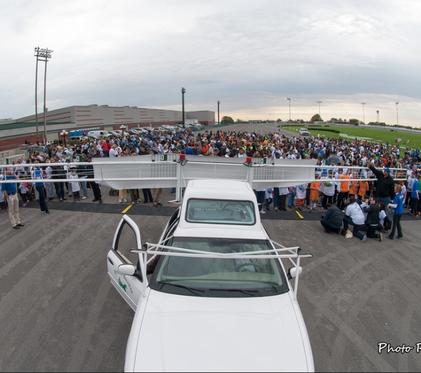 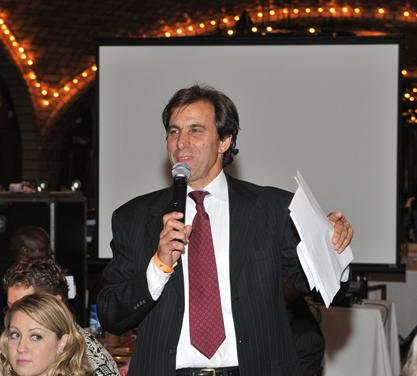 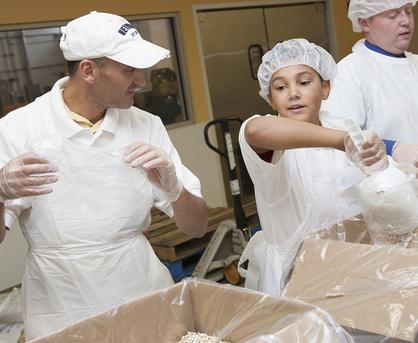 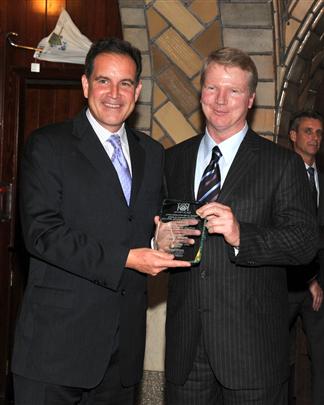