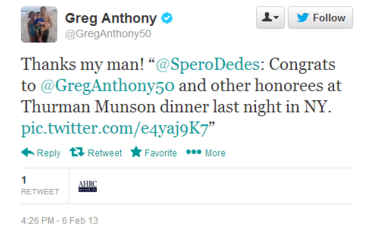 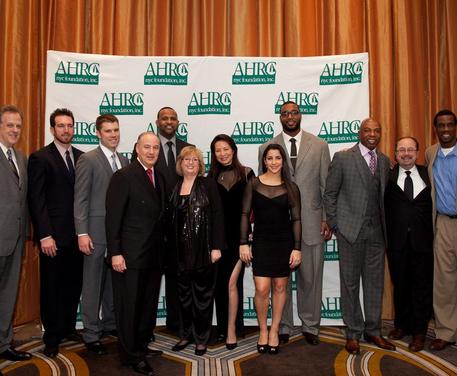 "Can You Forgive Lance Armstrong?" 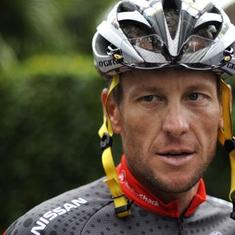 As a cyclist, Armstrong has climbed many hills. As a candidate for forgiveness, says John Cirillo, public relations consultant and former New York Knicks spokesman, "he has a Mount Everest to climb. He's become one of the most notorious liars in American sports history."

Cirillo World and Clients in the News